Home | Hamilton Health Center’s Blog | Is March Too Late to Get a Flu Shot?

Between busy schedules, work projects and family commitments, it’s easy for things like getting your flu shot to fall through the cracks. Before you know it, you might wake up and realize it’s March — and you never made it to the doctor’s office for your vaccine as you’d planned. Does this mean you missed your opportunity? Not necessarily!

As we’ll explore below, there’s certainly a peak flu season you’ll want to be protected for — but a late or early vaccine is much better than none at all. 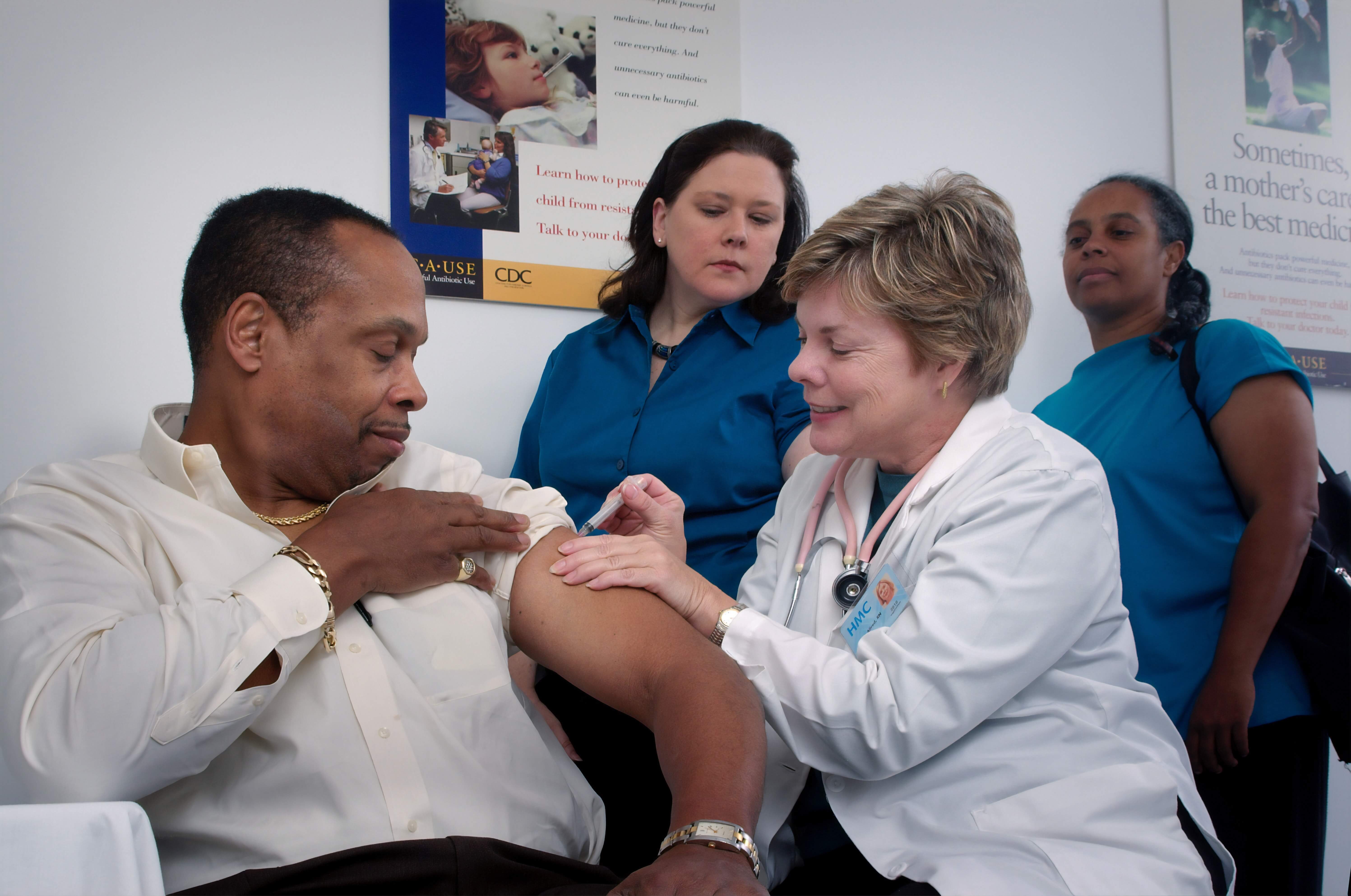 When Are You Supposed to Get a Flu Shot?

In the U.S., peak flu season falls between December and February. However, there’s no set timeframe — the flu can start to spread earlier in the fall and last through May. This means there is a lot of fluidity when it comes to the optimal time to get your flu shot.

Generally, experts recommend that you get your flu shot in September or by the end of October. Because the shot takes about two weeks to start effectively protecting you, you’re advised to get a shot as soon as they start becoming available in your community. This typically happens in September.

Despite the best-laid plans, sometimes the flu season might catch you by surprise or linger much longer than you anticipated. Even if you’ve missed peak flu season, there are still plenty of reasons to get your late flu shot. No matter how early or late, there’s really no bad time to get vaccinated.

The Flu Season Can Fluctuate

While the flu tends to peak around a similar time each year, it’s not an exact science. Strains of influenza can spark up before or after this window, sometimes lasting for longer than expected. It can also vary in intensity from year to year. Some seasons may be abnormally mild while others are particularly aggressive.

While standard recommendations are a good rule of thumb to follow, getting your flu shot later can help protect you from an unpredictable season.

The flu has side effects that can range from uncomfortable to downright dangerous. It can cause serious complications that may require medical intervention, including bacterial pneumonia and sinus infections. Serious complications lead to thousands of flu-related deaths each year.

The flu vaccine is one simple and effective way to prevent illness and hospitalization. In fact, according to the CDC, flu vaccines have been shown to reduce the chances of a doctor’s visit by up to 60 percent.

Protect Others Around You

Flu vaccines aren’t just about your own health. Getting a shot, no matter how late in the season, can help protect the people around you. The concept of herd immunity reflects the fact that immunized populations stop the spread of a virus and keep the community safe. Because the flu virus is so easy to spread, it’s crucial to minimize the risk for those around you.

Even if you’re perfectly strong and healthy, you never know what immunocompromised people you might be interacting with every day. A late flu shot can help ensure the flu season dies down quickly without lingering flareups.

Where to Get Your Flu Shot in Harrisburg

Flu vaccines are available in a number of places around Harrisburg, making it easier than ever to find a vaccine. During flu season, you’ll be able to get your shot at most major pharmacies, college health centers, clinics or health departments.

If you’re trying to get a flu shot in March or later, vaccines will not be as widely available but should still be possible to obtain. Ask your doctor’s office about getting a flu vaccine, or use the PA Department of Health Flu Vaccine Finder to identify your closest location.

Contact Us to Learn More About Getting a Flu Vaccine

Hoping to get a flu vaccine late in the season? Need help handling any influenza symptoms? Hamilton Healthcare is here for you. We’re your local health care partner, providing affordable and accessible services to families of all backgrounds. Contact us today to learn more about what we do and how we can help.